The Boatman (Fear à Bhata) A love song from the late 19th century, written by Sìne NicFhionnlaigh (Jean Finlayson) of Tong, Lewis. It was first published in Henry Whyte's collection, ‘The Celtic Lyre’ in 1898.

Kishmul’s Galley  (Beann a’ Cheathaich) An old heroic Gaelic ballad collected by Marjory Kennedy Fraser (1857-1930). The song captures the return of the galley to the 13th Century island castle of Kisimul, the stronghold of the MacNeil's of Barra, as seen by an observer from a hilltop on the island.

The Surge Of The Sea  (An Ataireachd Ard) An emigrant’s lament for their beloved island home of Lewis. Composed by Donald MacIver, born in Uig in 1857.

Crovan’s Galley  (Birlinn Ghoraidh Chrobhain)  A song about the journey from the Isle of Man to Islay in the second half of the 11th century of Godred Cròvan (died 1095), the Norse-Gael ruler of Dublin and King of Mann and the Isles.  The song was composed by Duncan Johnstone of Islay (1881-1947). 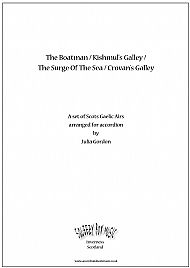 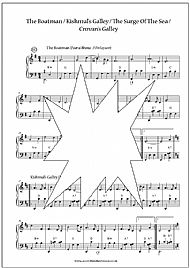 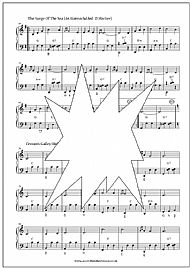 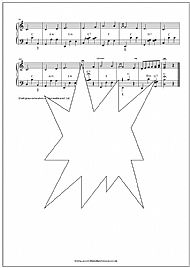