Mo Dhachaigh (My Home) - First published in 1828 in the form of a jig titled John Bàn’s Sister’s Wedding by Donald MacDonald in his Collection of Quicksteps, Strathspeys, Reels, & Jigs. A slowed-down version of this provided the tune for the Gaelic song Mo Dhachaidh by songwriter and composer Malcolm MacFarlane of Paisley (1853-1931). It’s a sentimental song about the composer’s love for hearth and home, also known as My Ain Hoose.

Heilan’ Air - A slow air, the origins of which remain hidden by time. It is likely, however, to be a pipe tune in light of its construction.

An Eala Bhàn  (The White Swan) - A Gaelic love song composed in the trenches of the Great War during the battle of the Somme, by Donald MacDonald (Dòmhnall Ruadh Chorùna) from North Uist, for his sweetheart Maggie MacLeod. 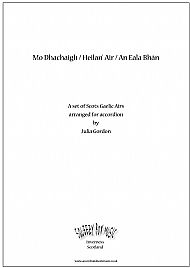 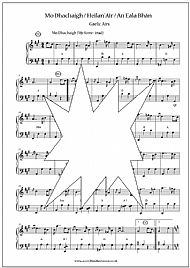 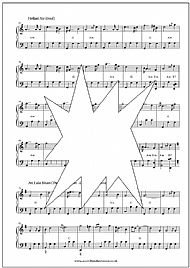 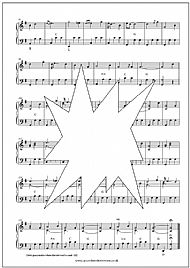