a set of three Scottish airs arranged for accordion
RH and LH notation with suggested couplers
duration:  3:52
suitable for self-improvers and teaching accordion

The Lass O’ Lowrie  In this song, the singer describes his love for the lass of Lowrie.  Both lyrics and music were composed by G. Wilkie Gahan and first published in manuscript form in 1949 by Lawrence Wright Music Co. Ltd.  The song was made famous by the popular singer Robert Wilson (1907-1964).

Jock O’ Hazeldean  A border song written by Sir Walter Scott from a manuscript sent to him by C. K. Sharpe who believed it dated from the 1700s and which was originally entitled John o’ Hazelgreen.  Walter Scott’s lyrics were published in ‘Albyn’s Anthology’ in 1816 and tell of a maid’s elopement with her lover, Jock O’ Hazeldean, across the border to England. 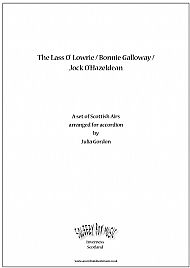 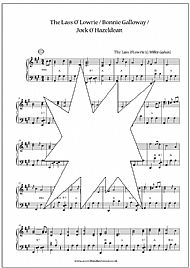 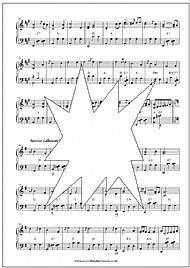 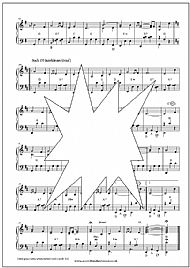