Ref. 233 - The Wild Rose Of The Mountain / Highland Cradle Song / The Piper’s Weird

a set of three Scottish airs arranged for accordion
RH and LH notation with suggested couplers
duration: 4:50
suitable for improvers and teaching accordion

The Wild Rose Of The Mountain (Ros Fhiadhaich nam Beann) - this tune was composed by John Mason in the mid 1900’s. He was born on Orkney and became the Musical Director and driving force behind the Scottish Fiddle Orchestra.

Highland Cradle Song - A traditional Gaelic lullaby adapted by James Scott Skinner (1843-1927).  Also, a pipe tune associated with the Scots Guards.  Verses in English were later added by Sir Walter Scott (1771-1832) to a chorus in Gaelic.

The Piper’s Weird - Also known as 'MacCrimmon’s Farewell'.  A slow air said to have been written by the MacCrimmon’s piper Donald Ban MacCrimmon and later adapted by James Scott Skinner (1843-1927).  It was said that Donald Bàn MacCrimmon had a premonition of his death in 1746 when, following his laird’s commands, he reluctantly joined the ’45 Rebellion on the government side.  'Weird' is a Scots word which means a person's destiny. 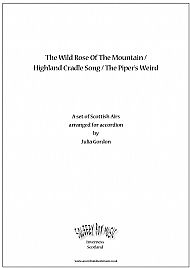 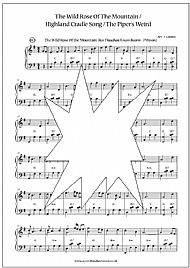 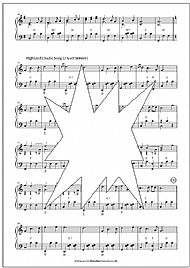 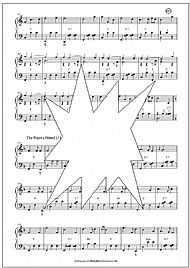 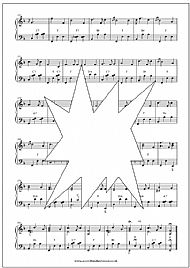